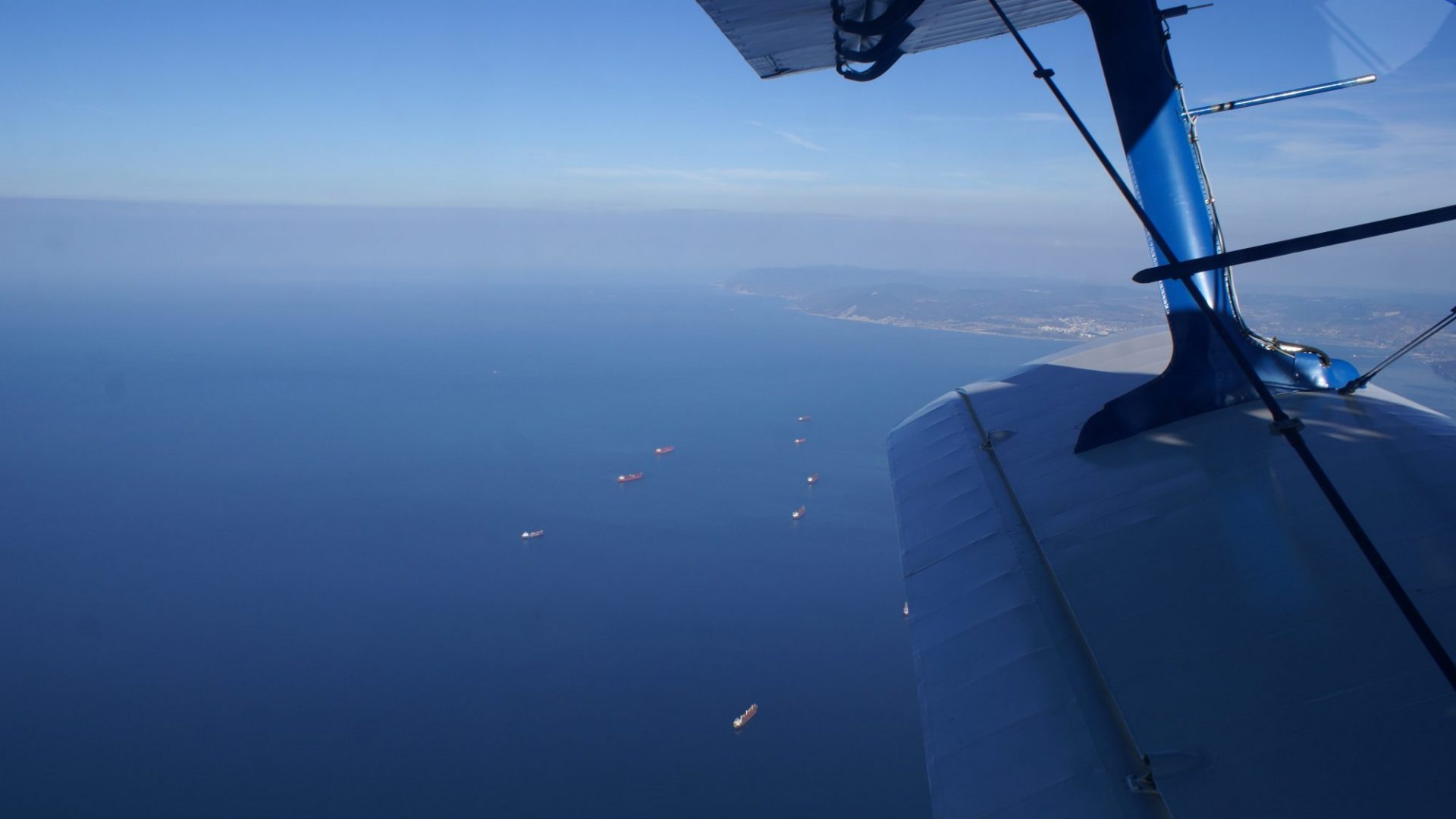 RUSAVIAPROM was created in 2011 to implement the AN-2 aircraft modernization project by installing a Honeywell engine and a five-bladed propeller.

The aim of the project is to increase the economic efficiency of the AN—2 aircraft by replacing the ASH-62IR engine with the Garrett AiResearch TPE331-12 powerplant while preserving the airframe design.\

The aircraft is designed to solve a wide range of tasks.

— A significant increase in the cost of aviation gasoline for the ASH-62IR creates economic obstacles to the use of the aircraft.

— Operation of a piston engine at subzero temperatures is much more expensive.

Unique flight characteristics and unpretentiousness to operating conditions make the AN-2 an uncontested aircraft among existing domestic and foreign aircraft.

The replacement of the ASH-62IR piston engine with the TRE-331-12 turboprop engine by Honeywell (USA) will allow to abandon the use of scarce aviation gasoline and reduce operating costs by:

The main features of the AN-2 operation

The reliability of the airframe and ease of maintenance, the ability to perform flights from unpaved platforms with a length of 200 m, accessibility for pilots of any classification.

— The main role of the AN-2 is the implementation of socially significant cargo and passenger transportation in remote regions of the Russian Federation with low transport accessibility.

— Due to the large size of the territory of the Russian Federation, the need for such transportation is significant and has no tendency to decrease.

— The unique design and operational features of the aircraft make it indispensable in modern conditions.

— Availability of flight personnel suitable for the restoration of AN-2 operational skills, the main thing is the possibility of restoring aircraft commanders.

The main types of work carried out during the modernization of the aircraft:

— replacement of the ASH-62IR engine with a TPE-331-12 turboprop engine by Honeywell (USA);

— installation of a propeller by Hartzell (USA);

— installation of a set of modern flight and navigation equipment “Garmin” (USA);

— installation of an autonomous diesel generator;

— installation of the engine starting preheater and interior heater;

— installation of the engine and propeller anti-icing system;

— manufacture and installation of hoods made of composite materials;

— interior upholstery at the request of the client.

The work performed as part of the remotorization does not require modification of the airframe.

The finished set of parts and equipment is installed on the aircraft within 15 days. Remotorization is possible in the conditions of existing aircraft repair plants.

As a result of modernization, the aircraft received the designation AN-2MS.

The installation of the TPE331-12 engine on the AN-2 aircraft provides:

— improvement of aircraft performance characteristics by 15-20%;

— the use of aviation kerosene instead of expensive aviation gasoline;

— reduction of noise and vibrations from the power plant;

— increase in flight range at full load by 2 times;

— improvement of temperature conditions in the passenger and pilot cabins through the use of an air bleed system from the power plant;

— operation of the anti-icing systems of the engine and propeller;

— the possibility of autonomous operation of the aircraft;

— use of existing infrastructure and aviation personnel with experience in the operation of AN-2 aircraft.